Most real estate investors and financial/tax advisors see a 1031 exchange as nothing more than a way to trade a duplex and get a triplex without paying tax.

They are mistaken. Every day, we help investors use exchanges to realize their economic and tax-savings dreams. On our case studies page, you will find examples of how that is accomplished. In our 1031 knowledge base, you will find a series of articles that will help you understand important terms used in 1031 exchanges. 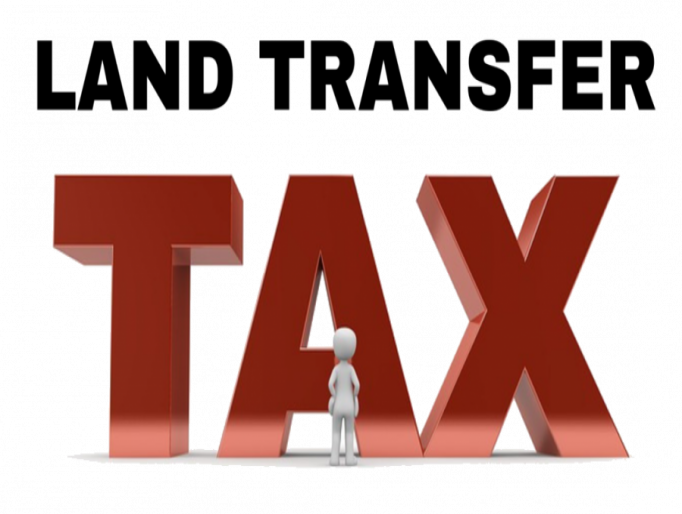 Yesterday, I was on a phone call with a new client who had been having their returns prepared by a large, well-known accounting firm with over 1,500 offices and 80,000 employees worldwide. With all that firepower, you would think the returns would be flawless. Not so. All I looked at were the depreciation schedules. There were several properties where the depreciation was much less than it could have been. I didn’t add them up, but the client could have been claiming at least $15k more depreciation. In another area, there were at least $50,000 of depreciation deductions that could have been written off. Not every return preparer is wrong, and even in the above case, a weak argument could be made for doing things the way this company did them. Still, our mission is to use every legal means to make sure that your money stays in your pocket rather than going to the IRS. 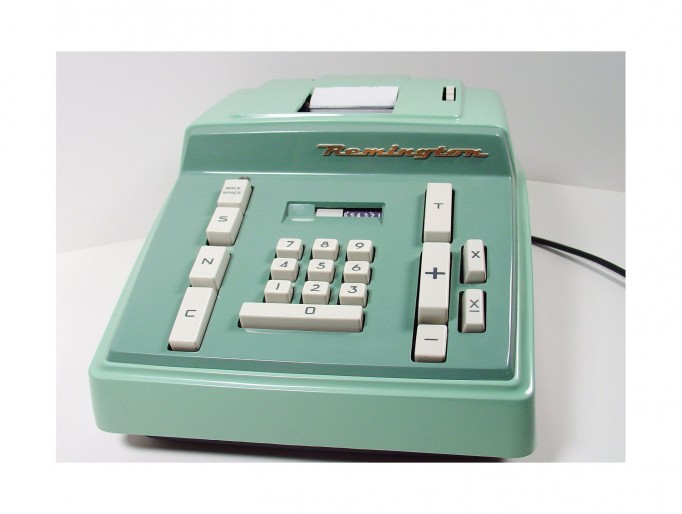 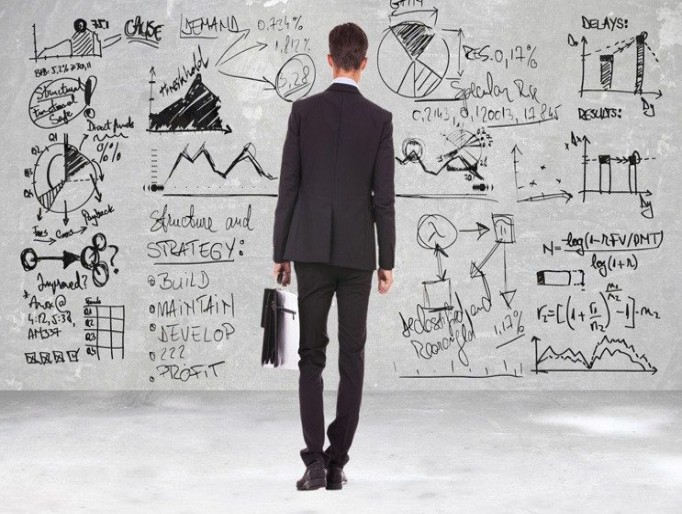 Experience Makes All the Difference When Planning an Exchange

One area we excel in is planning for a 1031 exchange. As a real estate investor, you likely know that most investors don’t sell their properties often. I owned my first rental for 30 years before I sold. As a result, most tax preparers don’t do much with sales or exchanges. If a preparer has 150 real estate investors, which is a lot for a single preparer, he might see an exchange once every ten years. In contrast, our staff works on more than one exchange every day. Because of the clientele we focus on, we are constantly helping plan exchanges. As you explore this website, you will see what a difference that makes!